If you would like to listen to the majority* of the songs featured in the novel "Triceratops," I have set up three separate Spotify playlists for your enjoyment.

*As Spotify does not license every single piece of music known to humanity, some songs mentioned in the book do not appear in the linked playlists, while a handful of others (including some of the television show theme songs) are cover versions.

While many song selections from Charlotte's playlists are my own, I also relied on the mind-blowing awesomeness of my lovely Facebook acquaintances and put out a call for them to submit their own Pick-Me-Up and Driving-Into-The-Sunset songs. 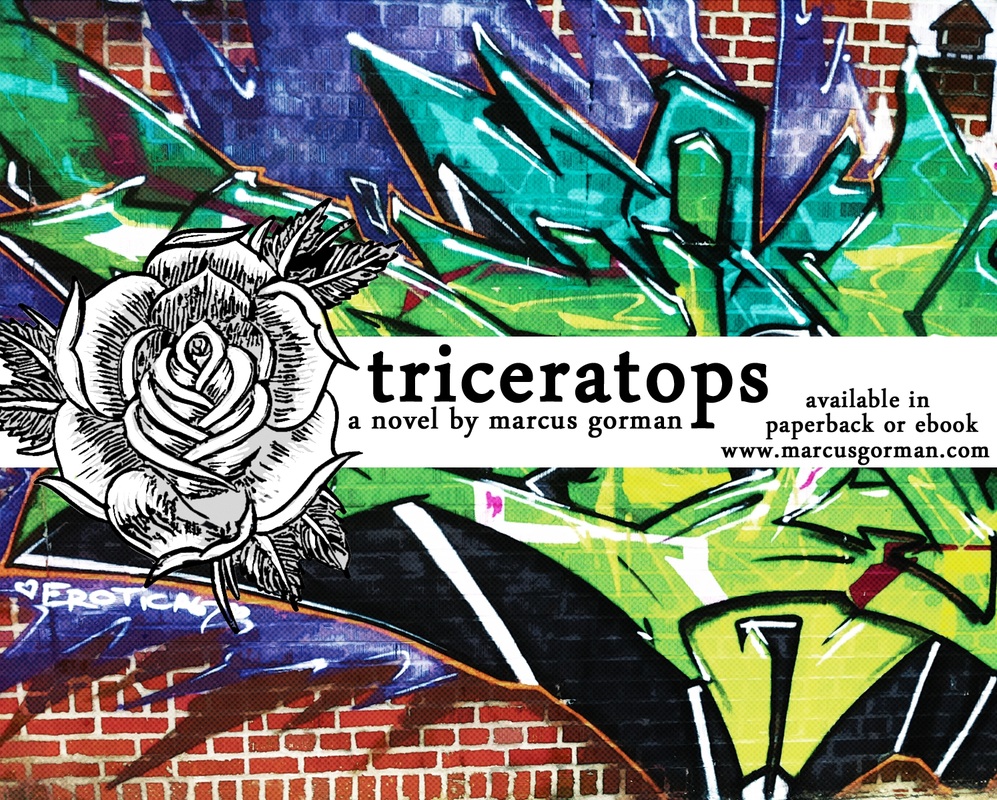