Wheels of a Dream 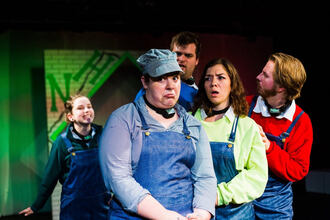 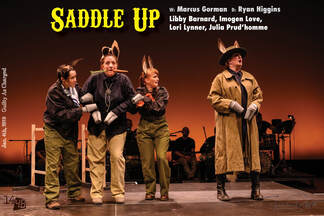 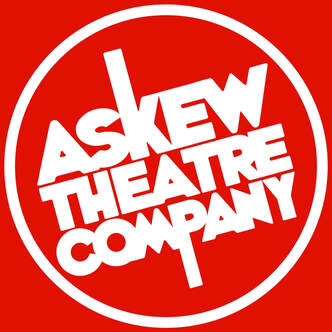 I Swear This is a Happy Play

Anxiety, Depression, and Irritation in the day of one woman's life 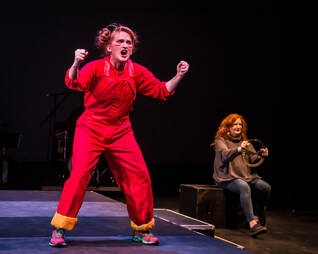 Searching for a cure for her wife's illness, a scientist accidentally turns her into a rhubarb 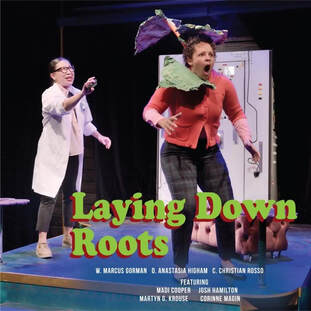 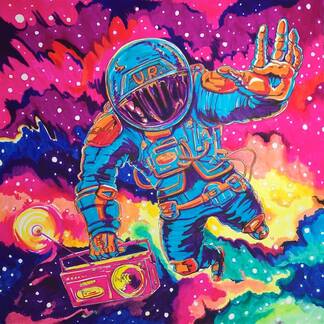 [art by Eddie DeHais]
The Ugly Radio podcast
Episode: "All Watched Over By Machines (of loving grace)"
Aired September 12, 2020

LISTEN TO THE EPISODE HERE 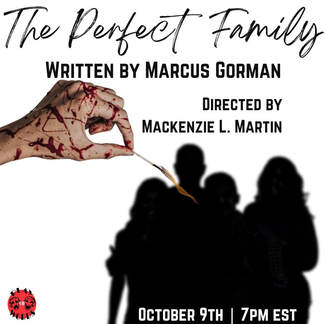 LISTEN TO THE EPISODE HERE

Between the Devil and the Deep Blue Sea

In a college town late one Halloween night, a student has a run-in with the Devil 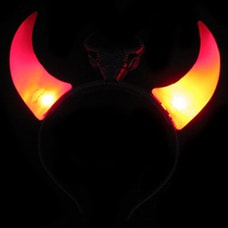