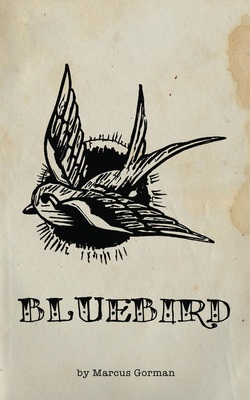 Henry, a frustrated young writer whose only connections to the world are jazz records and the poetry of Charles Bukowski, begins the evening like he would any other -- drinking three pints of stout at his local watering hole and ranting to anyone who will listen -- until he is approached by curious, eccentric Charlotte. When she follows him home, the two share a volatile, deconstructive, Scotch-fueled night together. 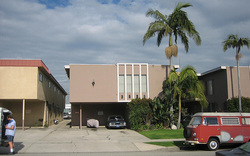 Four Los Angeles-based twentysomethings try to make a name for themselves, or at least get by, in their social lives and careers. Eddie wants to be a filmmaker, but is held back by his alcoholism. Rachel is an actress stuck working tables. Emily is a party girl with financial issues. And Jack is an assistant director struggling with his sexuality. 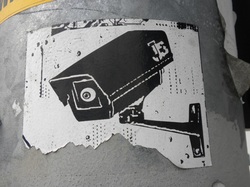 Stuck in a rural Washington town still recovering from the horrible murder of a local teenage girl, high school student Lauren just wants it to be graduation already. With three weeks left in the school year, a shitty relationship with neglectful boyfriend Jason, and a love-hate friendship with stoner Sierra, Lauren accepts a gig babysitting the children of Bobby Ayes, the town's security/surveillance expert. And then the murders start again.